Anchor’s rapid organic growth, combined with solid financial performance, has allowed the company to pursue attractive acquisition opportunities.  In addition to the most recent purchase, Anchor acquired the equipment assets of MVP plastics and obtained a manufacturing facility in Kentucky within the past 10 months. 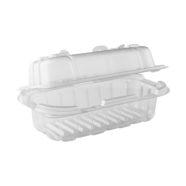 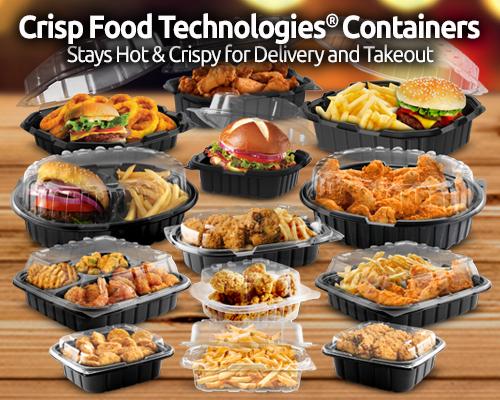 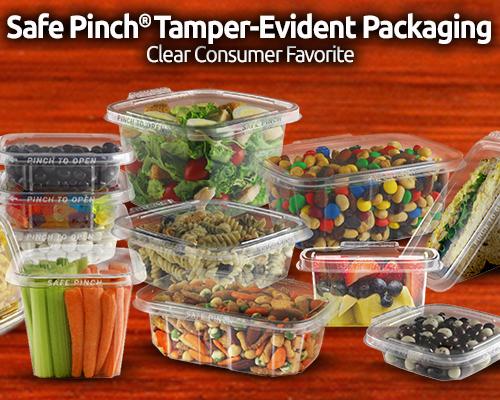 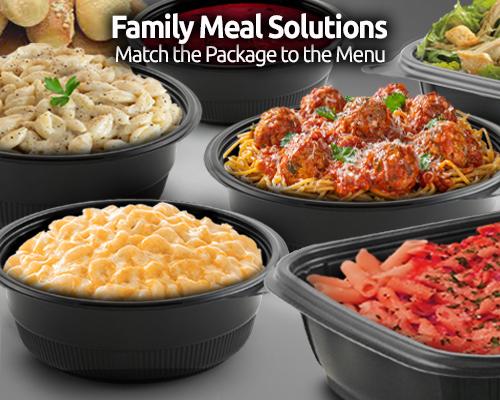 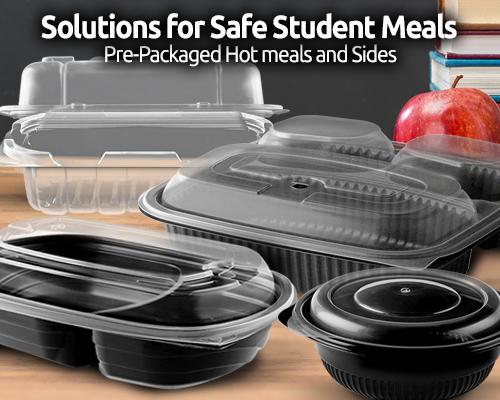